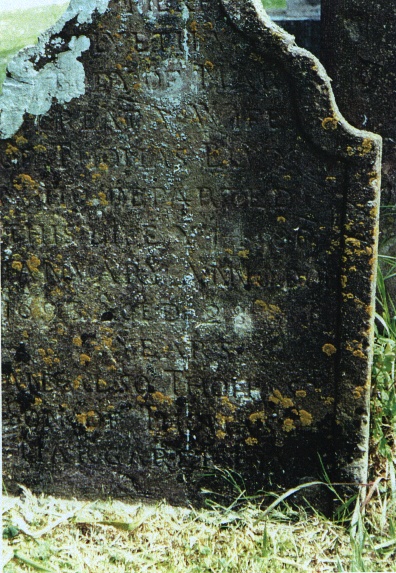 Thomas, as oldest son, received from his father Edmund probably at his marriage various pieces of land, some lying in Throwley and in Tong. At his marriage he was living in Newnham. It was here that his wife Margaret and also her first baby Thomas died on 17 January 1694 in childbirth. They are both buried in the church yard of Newnham and their tombstone still exists there.

Thomas remarried in 1695 to Elizabeth Skeere (baptised 20 April 1674 in Doddington). In their marriage licence of 24 February 1695 is written: "Thomas Elvey, yeoman, widower and Eliz. Skeere, both of Doddington. At Doddington." The date of their marriage is not known, as the marriage entries in Doddington from 1692 to 1695 are missing. It seems they are then going to live in Tong, as all their children are baptised there.